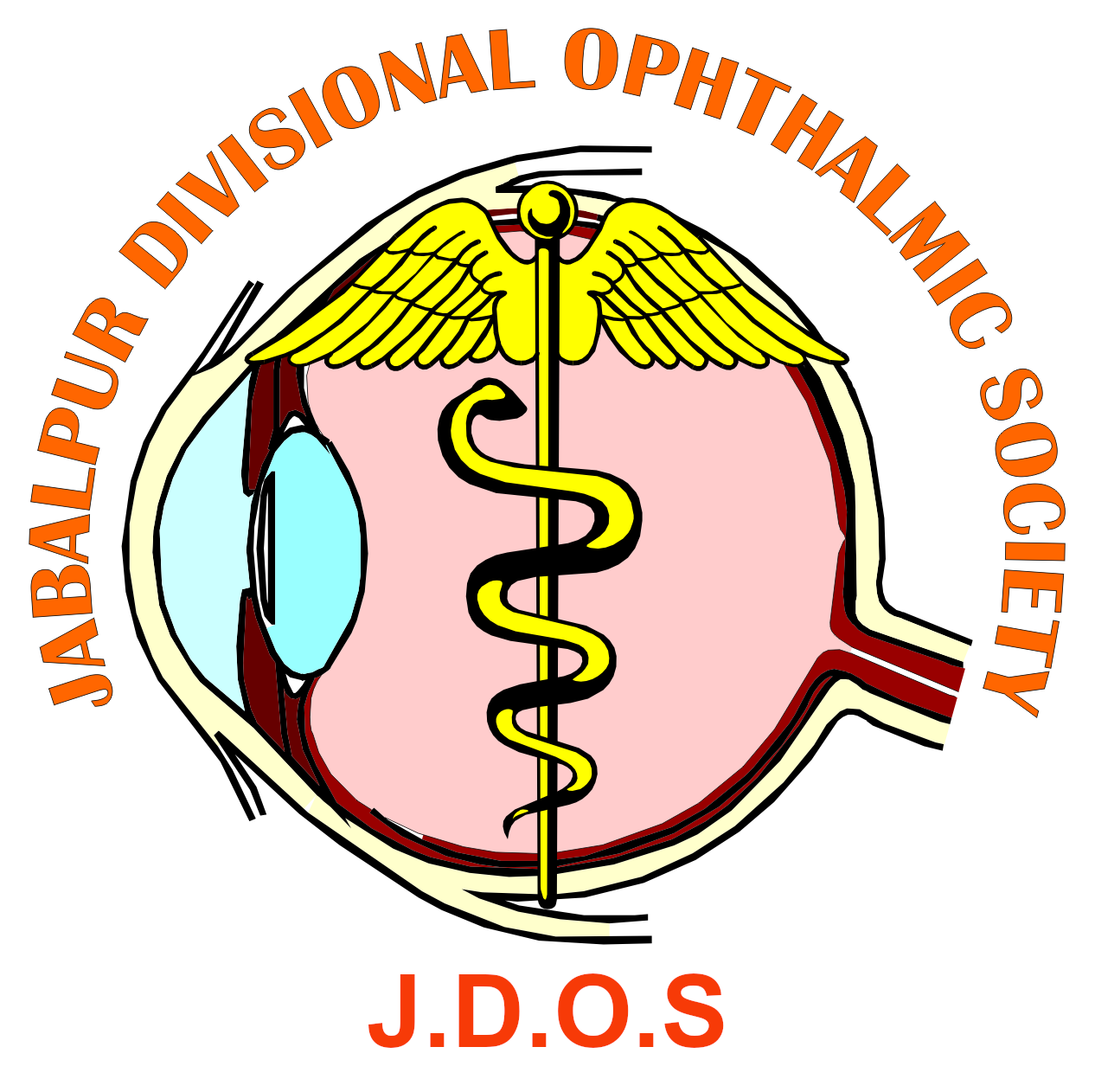 Dr. R. K. Mishra, at an A.I.O.S conference, was surprised to note that little or no representation could be seen at the National level from our State of Madhya Pradesh (It was then the undivided State of Madhya Pradesh, Chhatisgarh was not formed yet). It was from this observation that he learnt that it was absolutely necessary to form these Divisional Societies.

The first meeting of the MP State Ophthalmic Society was held at Dr. S. C. Batalia’s residence along with a representative from Bhopal.

Soon after the formation of the five Divisional Societies, the M. P. State Ophthalmological Society was formed. Your society today is more than 50 years old.

The first MPSOS conference in Jabalpur was held in the year 1971 (72 according to other sources).

Over the years the MPSOS and its Divisional Societies have progressed in strength and number, and a lot of quality material has been produced and displayed at the State, National and International level by the members of these societies.

Your Society has also held State Level Conferences (by rotation with other Divisional Ophthalmological Societies), Case presentations on a regular basis, Symposia, Guest Lectures, Workshops, Didactic Lectures, and CME’s. On the extracurricular front, the members have also had their share of picnics.

Your Society holds monthly meetings as a rule, with very few exceptions.

In the year 2001 (May) didactic lectures were started under the dynamic secretary Late Dr. Himadri S. Ray and it was decided that alternate meetings would be dedicated to such lectures and case discussions. The first two didactic lectures were “Central Serous Retinopathy” by Dr Atul Mishra and “Migraine – An Overview” by Dr. Ravin N. Das. Many of the other lectures following this lecture have been archived and can be found in the CME-archives section.

In the year 2004 (May) under the secretary Dr. Ravin N. Das, this web site was launched on a free host (Tripod). It was the first Ophthalmic Society to have it’s own dedicated website in Madhya Pradesh and just a handful of Ophthalmic Society websites in India.

In November 2004 the site moved to its present location with our own domain name and server, https://www.jdosmp.org.

Also in the year (2004) the first Constitutional Revision was done. The name of the society was changed to Jabalpur Divisional Ophthalmic Society (earlier Ophthalmological).

In May 2015 the content was upgraded to CMS (content management system) to keep the contents up to date with changes in HTML and to keep the website accessible with mobile devices, tablets, etc.

Inauguration of the office in the new IMA Building…

In the year 2021 it was decided to hold an annual CME in remembrance of our founder President Late Prof. Dr. R. K. Mishra. A one-day CME would be held each year around his birthday (5-Jun). An award honoring him to be given to the best presentation/video consisting of a rolling trophy, medal and citation in the form of a certificate. The first such event was organised virtually in 2021.